Perverting Progress into Poison - the Doppelganger Strikes Back - The Rule of Law in Progress or Regress pt.9b

For most Americans, even today, their natural reaction when they see an error, or a falsehood, or some other wrong, their impulse is to try and correct it. While the belief that they can correct it, is cause for us to hope, the fact that their corrections are so full of obvious errors is cause for despair. But even so, the belief that they can correct it, that comes from our recognition that there are facts and that we can know them, and that because we understand that we can know the facts, and that paying attention to what is, and is not so, will help us to understand what is True, we then presume that we can put ourselves on the path towards understanding what we ought to do, because of what we know to be true.

Which all seems so very obvious, reasonable and commonsensical. Right? And once upon a time in The West, not only would it be thought possible and normal to distinguish between a 'fact' and a 'lie', there would have been no dispute about the wisdom of correcting it with what was Right and True. 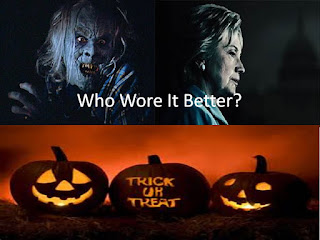 But that sort of sense is no longer acknowledged by those in places of intellectual power over the world we are living in. Most such folks will deny that there is any connection between what IS, and what Ought to be done about it (and that definitely depends upon what you think the meaning of 'is' is). To be sure, these 'thought leaders' are exceedingly quick to tell you what is right for you to do, but they will, often in the same breath, also tell you that there is no way to know what is True or Right.

This progressive reversal of perceptions and moral fortunes has been turning the Western world upside down, and has been brought upon us by those who have the nerve to call themselves 'Progressives', and the effects of it reach far beneath those appearances which they prefer to stay above. From academics to policy wonks to media gadflies and political activists, they feel the zeal to tell others what they should do, while also saying that no one can know what is true, and somehow they have the effrontery to call this position 'Progress!'.

The Rule of Law in Progress or Regress

Now for the first time since nearly as far back as Woodrow Wilson, We The People have on the ballot for our President, a self professed 'American Progressive' in the person of Hillary Clinton, who's also supported by numerous others who more than fit the same bill, wouldn't it be wise before choosing whether to cast your vote for Hillary Clinton, or Donald Trump - or to avoid the choice through a 'third party' alternative - wouldn't it be wise to try and understand what it is that they, and she, mean by 'Progressive!'?

Because I've gotta tell you, especially for those of you who do have a negative view of 'Progressives', if you think that their ideology is somehow equivalent to being a corrupt bureaucrat, or a corrupt businessmen, or a crook, or even if you believe that it's equivalent to being an authoritarian 'Statist', or even a flat out 'Tyrant', you are not only greatly mistaken, but your mistake is aiding and abetting that same pro-regressive 'Progressive' agenda that you have such a negative view of, in much the same way a cold blooded murderer would benefit from being treated no more seriously than you would a swindler.

One thing which this series of posts on 'Progress and Regress and the Rule of Law', has been illustrating, is that simple abuse of power, and abuse of the law for political power, is what we've had with us throughout all of human history - but abusive, tyrannical government is not how you identify

Trick or Treating like it's 1984 - The Rule of Law in Progress or Regress pt.9a

Trick or Treat
I began this series of posts at Halloween last year, with the point that the 1st Monday in October (opening day of the Supreme Court) was a far more frightening day, for adults, than Halloween was for their children. For the adults, our 'Trick or Treat!' gives us shocking sights of the Rule of Law being replaced by its evil twin, the Doppelganger's Rule of Rules, and if that's so, and it is, how much more frighteningly true has it become of our Presidential elections? But to understand which candidate is truly the most frightening this year, you can't simply judge from the candidates, their campaigns or the reporting on them - you have to understand what ideas will guide their use of political power over (and in) our lives, and that takes a wee bit more time than saying 'BOO!' - which is about all the media wants to tell you.

In the last few posts of this series, I've been sticking to the nature and development - the progress - of Law, but in order to see where, under a Pro-Regressive ideology, the Law is both leading to, and being generated from, we need to look over in the direction of Education. Why? Because The Law is but a means of binding, and giving order to the use of power in a manner that reflects the philosophy of the times, and on its own it will range somewhere on a scale between judicious restraint and savage barbarity. What informs the direction which that will to power takes, however, mostly enters our past, present and future lawmakers heads through our schools - they are the drinking fountains of philosophy, and directly or indirectly, that is where our culture cultivates itself from. 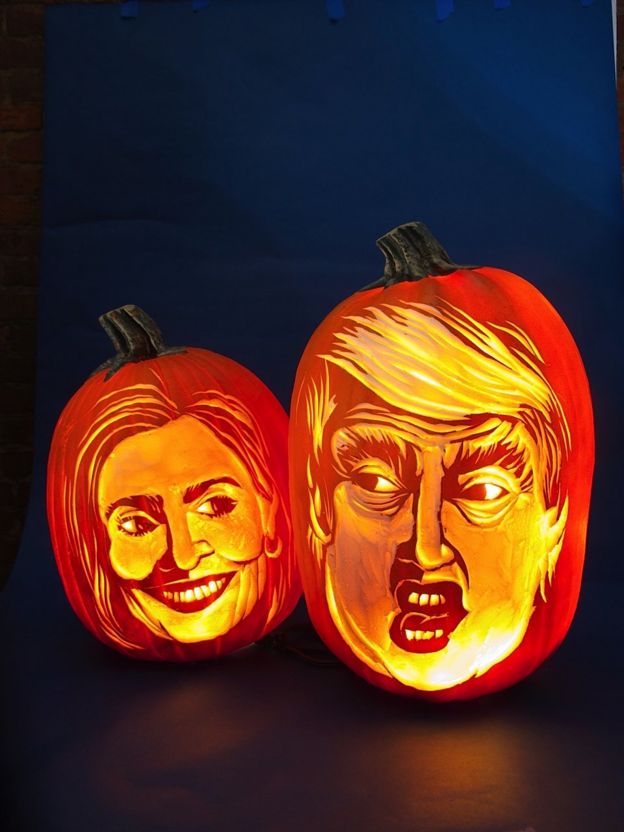 What is being cultivated is on display in these videos, but keep in mind that these aren't simply a charming new addition to the genre of late night comedy show's 'Stupid Student Tricks'. Take a closer look at these college student videos with an eye, not to laughing or dismissing these people as fools or pansies, or to taking aim at Millennials (as if your generation would've looked better if smart phone video existed then. Please. I actually think they're more likely to outshine us all), or to mock the ignorance that's been educated into them - we do a disservice to ourselves, and to them, when we look at videos such as these and dismissively chuckle at them in that way. Instead, try looking at them as evidence of seeds that are and have been germinating across our land for over a century - and just imagine the harvests that are soon to come. Do that and I think you'll see that laughter is less warranted than a cold chill of fear.

In some ways the outrageous Social Justice Warrior videos are less alarming to me, than those of the more coolly 'reasoned' responses such as these "Georgetown students who say that the Constitution is outdated, overrated’", as they are surer indicators of the shape of the coming establishment, who seemingly have no sense whatsoever of the dangers inherent to the holding of power, or of the need to restrain its use by those who would use it to 'do good, to help you!' even, or especially, against your will. Even worse, they seem so well versed in justifying the abandonment of restraint and of justifying the exercise of political power over others, with little awareness of either the best, or most dangerous methods, of managing and restraining political power; something which used to be one of the central themes of a college education - how is that absent from their minds - yet these students are in college, and no matter how little respect I have for the content of what they are learning, they are there because they are deemed to be the least foolish, stupid or laugh-at-able members of American youth.

I repeat, you should be chilled, not amused, by these videos.

You're going to be tempted to laugh though. Way it is. Don't. These aren't funny. At all. Seriously

Ok, the first video opens with a young lady at Georgetown University stating that:

There are several things that come to mind to say to that, on a scale ranging from grammar nazi to chronologist, but what I'd really like to say to these students who are pursuing 'higher education' has more to do with their demonstrating what one of her fellow students unironically states, later on in the same video:


"I feel like sometimes, people use the 'Constitution' as an excuse to not... think."

, with which I completely agree... though in the reverse of what he intended it, of course.

These students, as most students over the past ten+ decades, have had their heads pragmatically