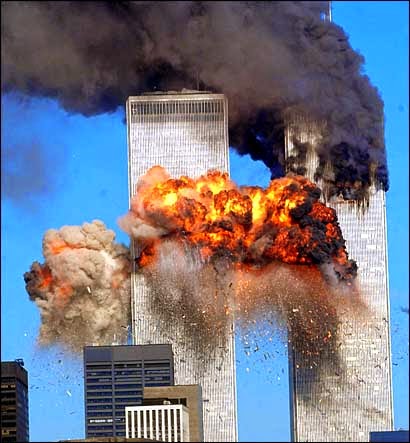 
All you can do is make physically certain that those of the enemy who might survive a war with you, would live in constant fear and dread at the thought of that idea ever again being in their head, let alone upon their lips. You cannot defeat an idea, you can only make people determined to no longer entertain them, because of the memory of the war they fought with you over it, and the fear of the possibility of such a conflict ever happening again, is too painful to think about.

This is not an anti-Islamic position, nor is it limited to radical islamists. For any of those that believe that the Emperor, or der Fuhrer, or das Capital, or Sharia, or whatever else the case might be, when they believe that their belief system entitles them to impose their political rule upon others by the sword, that killing those who don't agree with them is a viable policy, then they must be made to either die, or vigorously and forever repent of ever having had such ideas, plans and policies to impose tyrannical rule upon others. 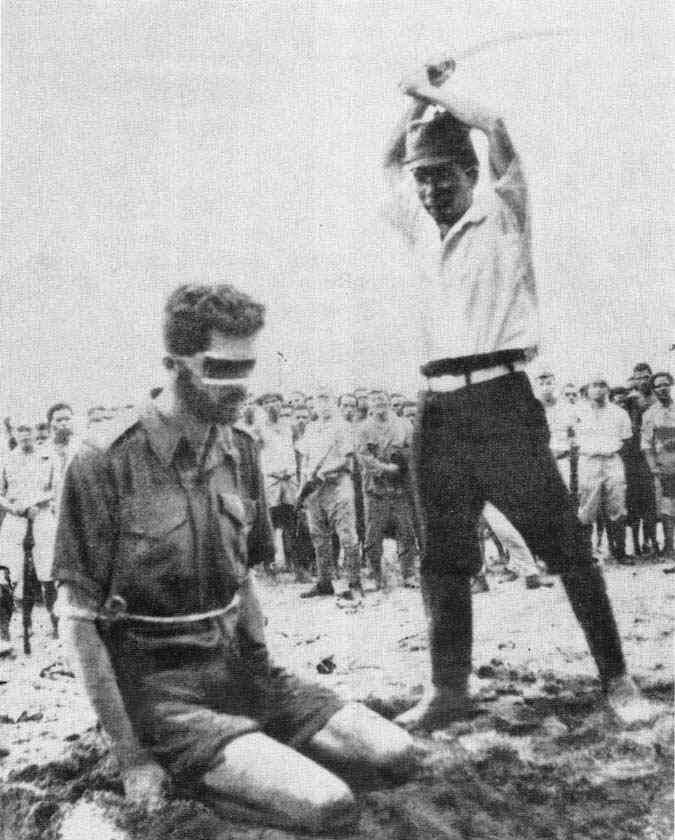 And if we do not face up to the fact that that is the reality of what we are facing and fighting, then we cannot, and we will not, achieve victory - and the peace - that we seek.

And when we do finally face up to it, we will have to realize, and it will be the responsibility of our political and intellectual leaders to clarify what that means and to keep it current in public opinion that we will have to defeat ISIS exactly as we did the Nazi's and Imperial Japan - by destroying them, ruthlessly, utterly and completely.

And that is why, 13 years after September 11th, 2001, we are still being threatened, and why our people are still being harangued and murdered by islamist radicals today. And despite President Obama's denial that ISIS is not a 'legitimate state', their undocumented state covers great swaths of Syria and Iraq - territory which we must now, one way or another, rid them of.

If we want these conflicts to end, then we will have to ensure that the idea that it is acceptable, desirable and practical idea to impose their radical ideology upon us, we must make it thoroughly understood that that idea means death and destruction for those holding it - or we will remain ever at their mercy.

I wonder how much we can recover if we actually strengthen our hand in world affairs.

Couldn't agree more, Van.
With Pakistan, N. Korea, and probably in the near future Iran having nuclear weapons, future 9/11s will be much worse.

But even that doesn't compare to the anti-liberty, pc/multi-cult threat that makes it all possible.