A Shocking New Year's Resolution: Prefer being alone with your own thoughts, to an electric shock

As the year 2019 comes to a close, and a new decade begins, ask yourself this: Can you spend fifteen minutes in a room alone with yourself, with no digital devices, TV, music, books or anything else but your own thoughts? According to a study, 67 percent of men, and 25 percent of women, would rather give themselves painful electric shocks, than spend an uninterrupted 15 minutes of being alone with their own thoughts, without any distraction at all. Apparently there's a connection between that, and why “depending on where you get your numbers, somewhere between 81 percent and 92 percent of New Year's Resolutions fail.”

Can you face fifteen minutes alone with your own thought? 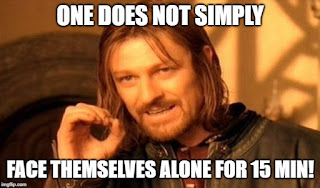 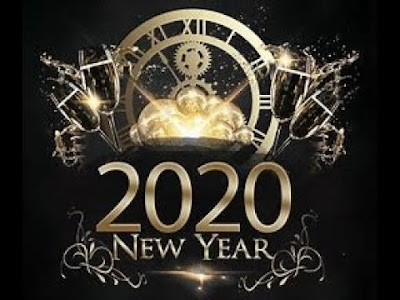