"The future must not belong to those that slander the prophet of Islam."

The future must not be left in the care of fools who'd say such things, or else it will be bloodied beyond belief by those beasts the fools set loose upon us all.

But I wonder, how aware are you of how many fools are saying the very same thing? 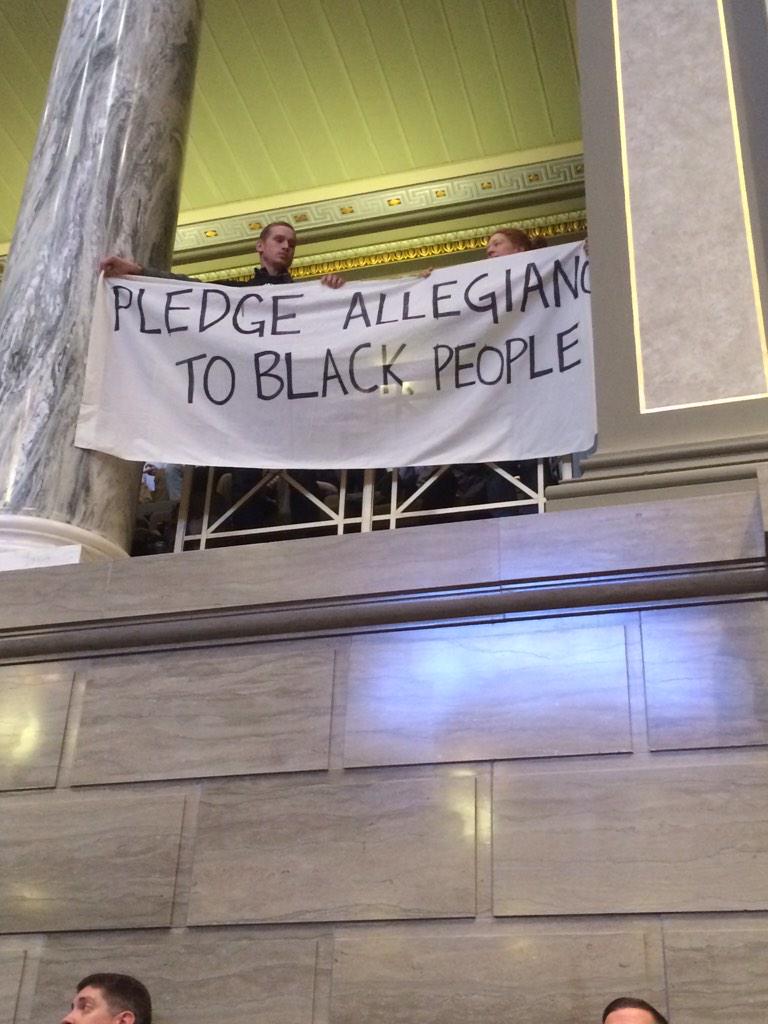 Look at these seemingly unrelated issues,

If you think that one of these things doesn't go with the others, well that's the thought that just doesn't belong - you're being distracted by the shiny attention getters, instead of looking for the principle that unites them - and can defend you from them.

I blog on about this stuff ad nauseum, I'm gonna take the day off and give you a chance, so you tell me... what is the One in these Many foolishness's?

And that just will not do- those aren't the 'skills for the 21st century!'... or for any other time either.

Do these examples have wildly varying conscious motivations? Absolutely. Are they relevant?

Don't allow yourself to be distracted by inconsequential particulars, look through the surface to the principles which are driving them.

If you do not want the future to belong to fools, we'd better fill it with people who choose to think, and who choose to make sure that how they think valid, or in other words, those who fill our future will need to choose whether to make Progress, or Regress.

What do you think it will be? One more hint: It has to do with what they aren't concerned with.

The future hinges upon the choices you make today.
Posted by Van Harvey at 10:07 PM

According to Howard Dean's idiotic "logic" MoHamMad wasn't a Muslim.
Islam deserves to be mocked. When we mock Islam it shows their true face.
We should all continue to mock Islam rather than cowering in fear at their response and the cowardly response of our own government which coddles these homicidal bastards.