What the establishment candidates agree upon is why I'm voting for Bertrand & Cook in the FHSD School Board Election April 5th!

What the establishment candidates running for FHSD school board are in agreement with each other upon, are why I'm voting for Adam Bertrand & Randy Cook in the Francis Howell School Board elections, on April 5th. If you watch our FHSD School Board Candidate Forum, there were at least three points which the four establishment candidates were of one mind on, and those are themselves reason enough, IMHO, for voting them out of office ASAP: Let's take a closer look at those: 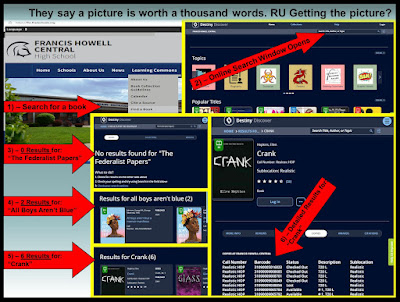 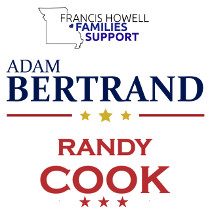 Email ThisBlogThis!Share to TwitterShare to FacebookShare to Pinterest
Labels: Board of Education, FHSD, Francis Howell School District, School Board Election